For how long can people not move?  Historically home sellers lived in their homes for 6 or 7 years before deciding to put it for sale and make the next move.  That was not the case in 2014.  A typical home seller had lived in the same home for 10 years.

A somewhat related trend was occurring for vehicles.  The historic average age of a car was around 9 years.  Then it rose to a record high of 11.4 years in 2013 and car sales remain tepid.  But then in 2014 vehicle sales began to soar above historic average – to make up for the lost years, perhaps.  The reason for holding on to the car for longer up to 2013 was no doubt due to weaker economic conditions and stagnant wages.  However, with the economy strengthening and the job creation accelerating, people are ditching their old cars for new shiny ones.  Could a same bursting out phenomenon occur for home sales in 2015?

The underlying economic conditions for vehicle sales and home sales are the roughly same.  Homes, however, have other special factors.  Namely, the housing market crash had put a sizable number of homeowners in an underwater status and a good portion of them did not want to bother with the frustrating short-sale process.  They have been waiting for home value to turn higher.  Well, home values have been turning for the better, up 25 percent over the past 3 years on average.  Therefore, there are likely pent-up sellers who had to wait in a better position to make the next move in 2015.

One other factor for homes that is less relevant for auto sales is the lock-in effect of low interest rates.  Mortgage rates have been unimaginably low and homeowners like it.  They do not want to give that up to buy the next home.  That is understandable.  But today’s mortgage rates are also at essentially historic lows.  So making the next move still means tapping the very low mortgage rates.  Will 2015 therefore be a break out year for home sellers? 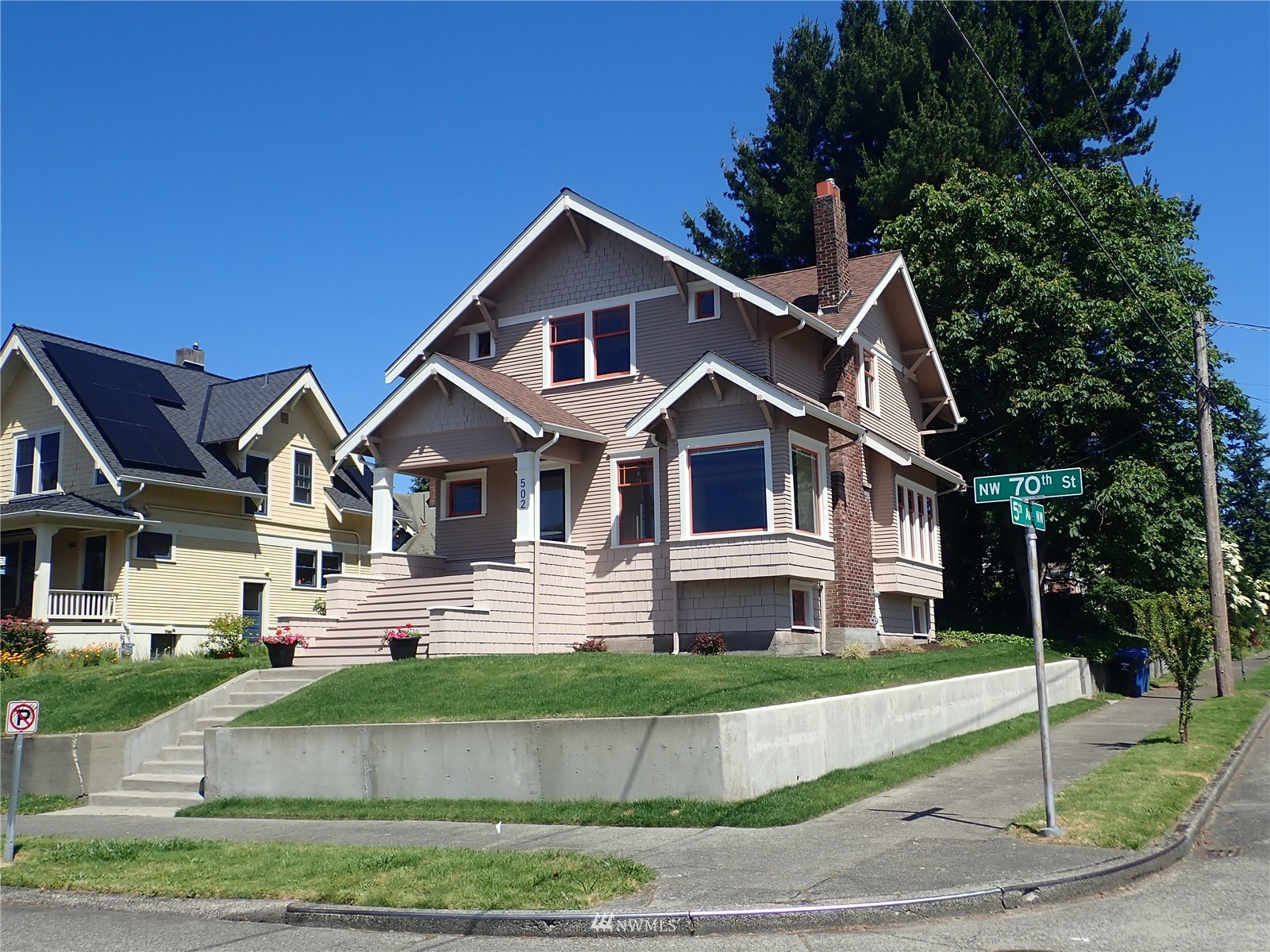 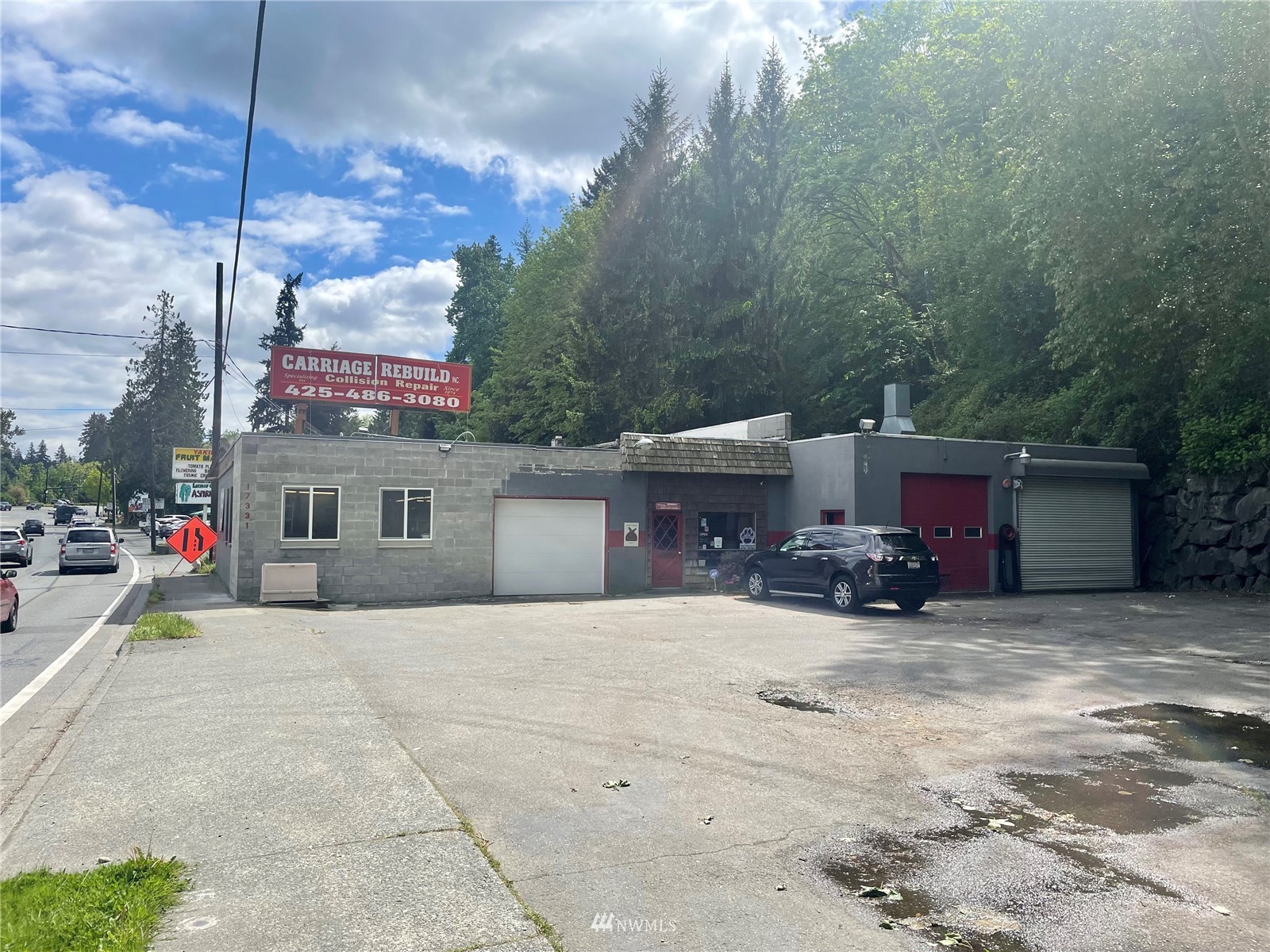 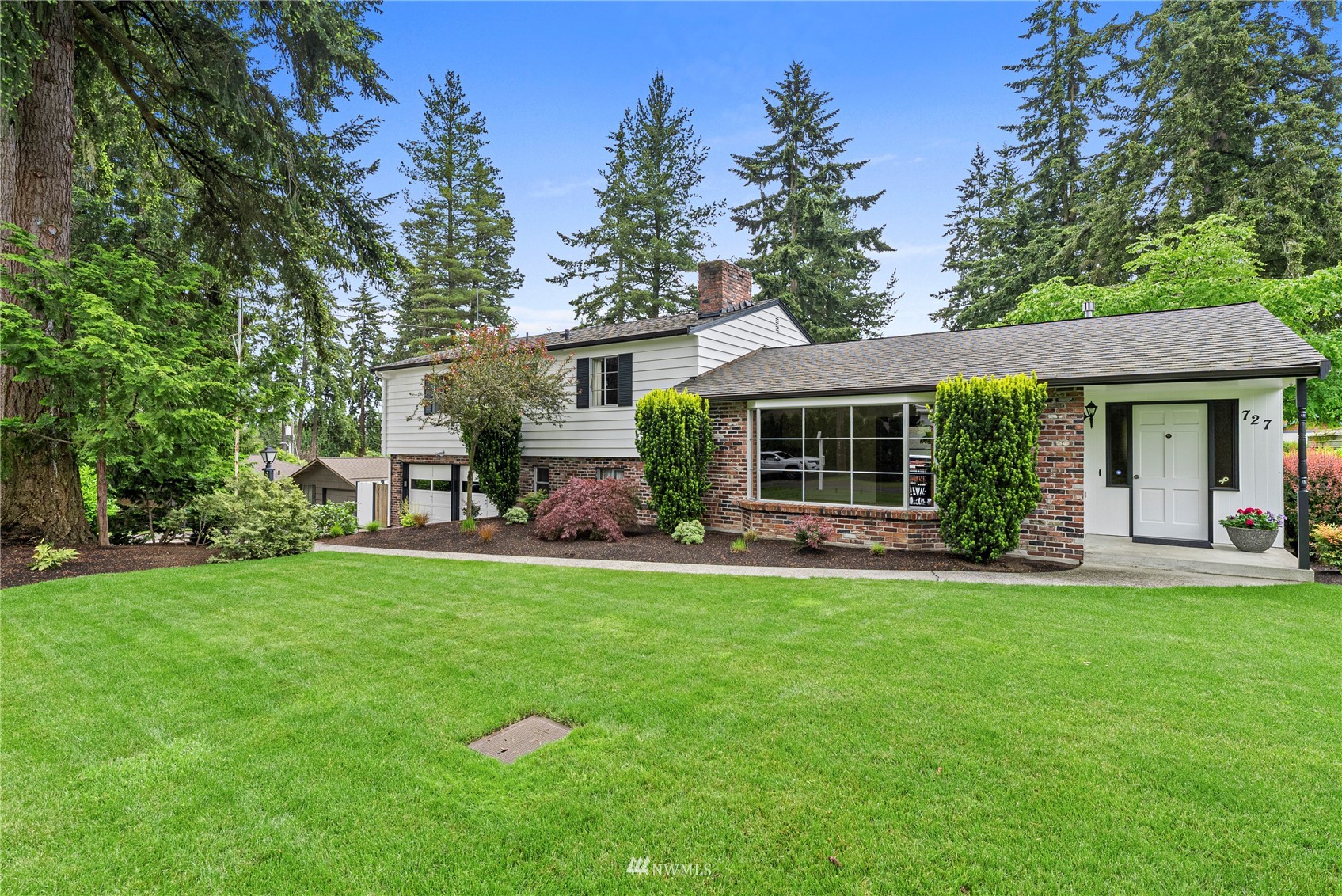 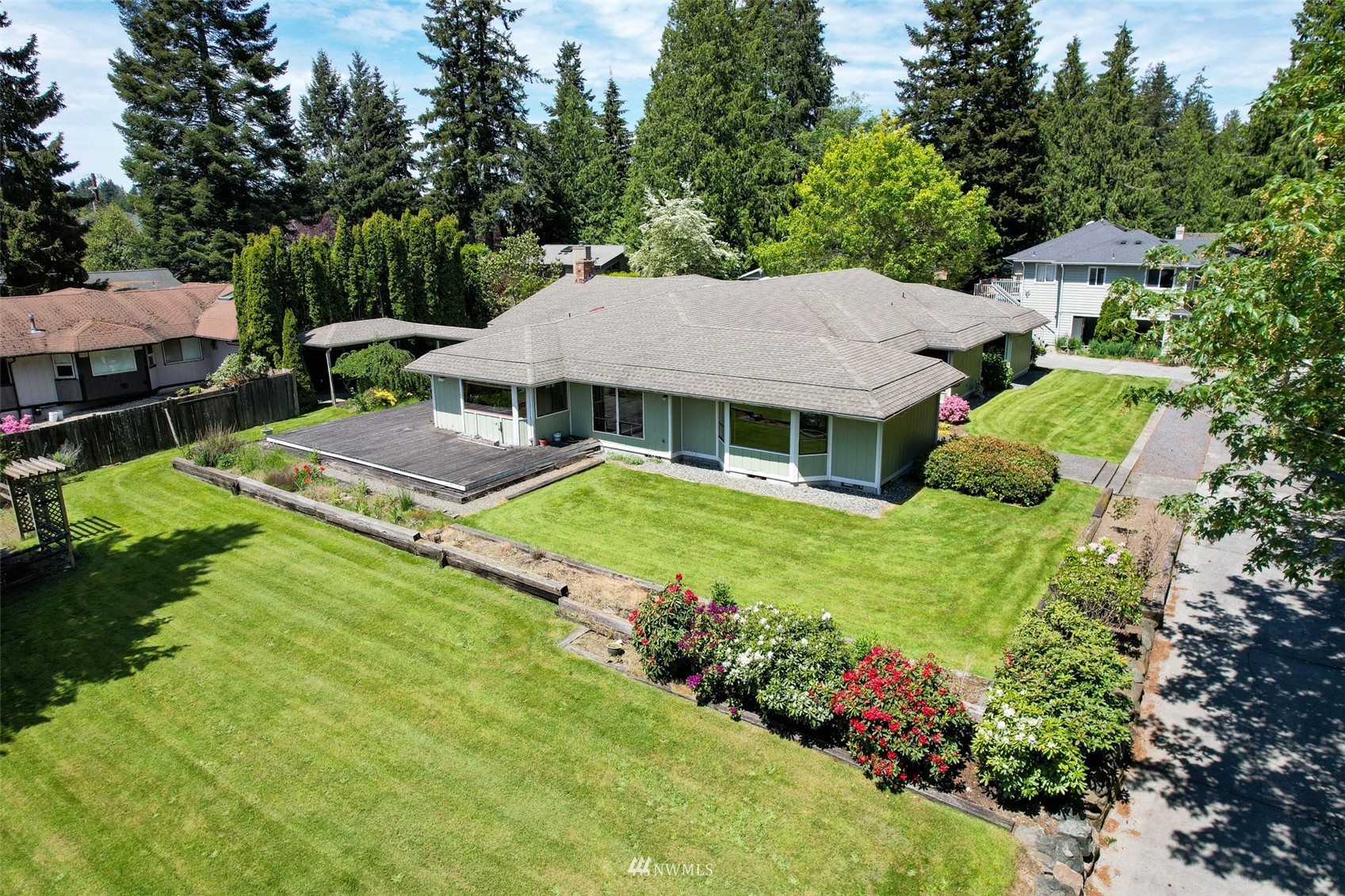 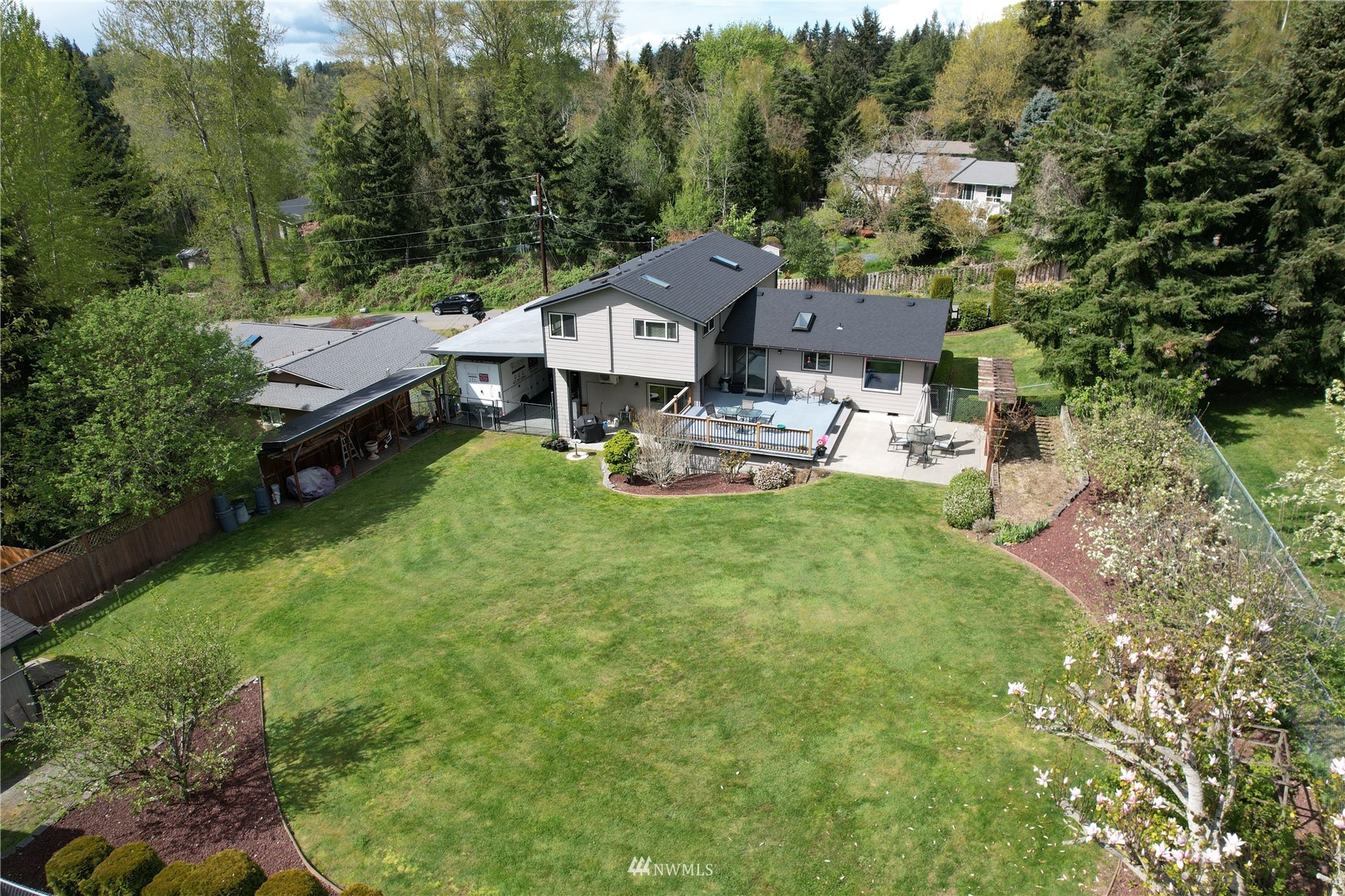 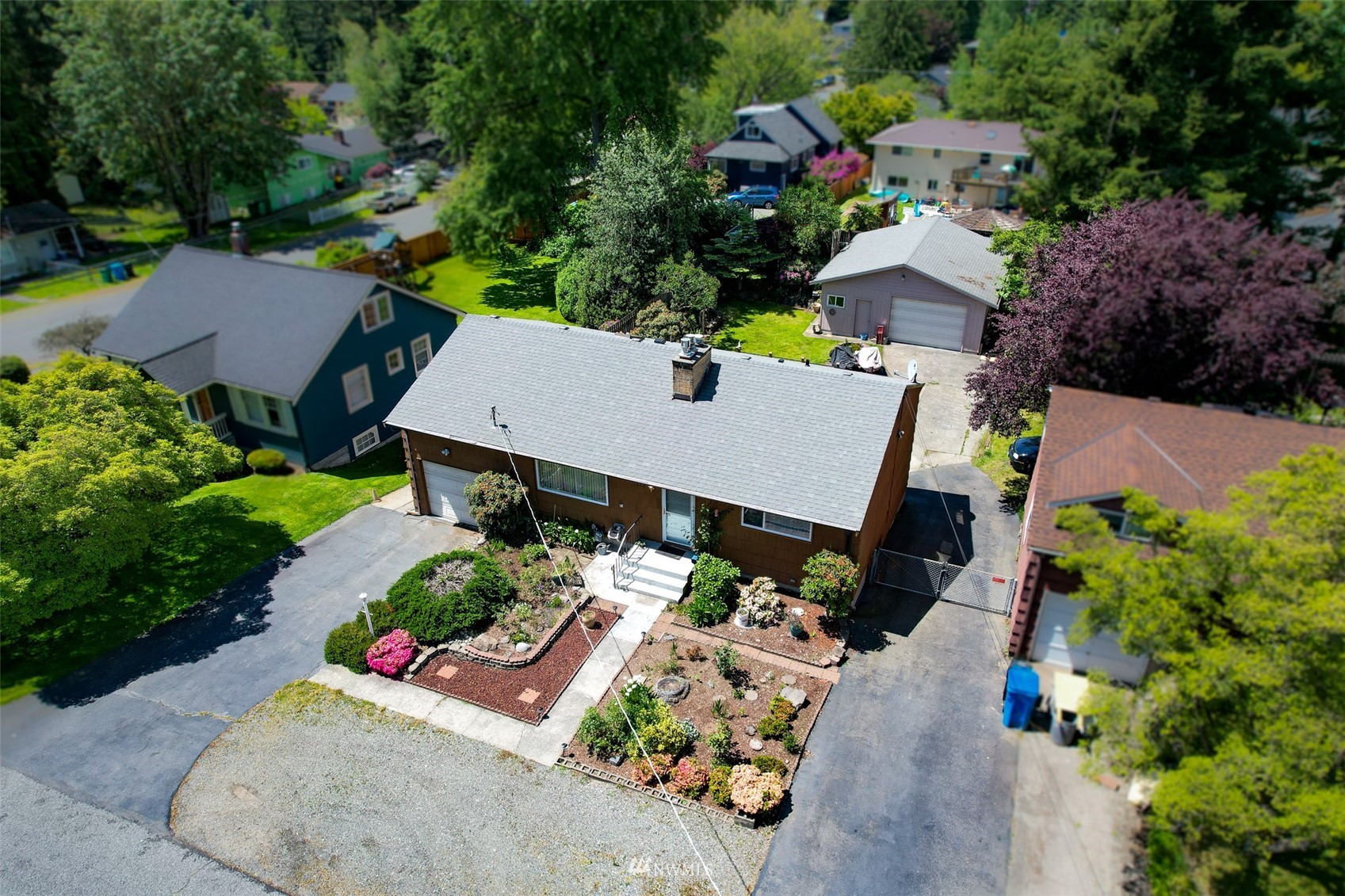 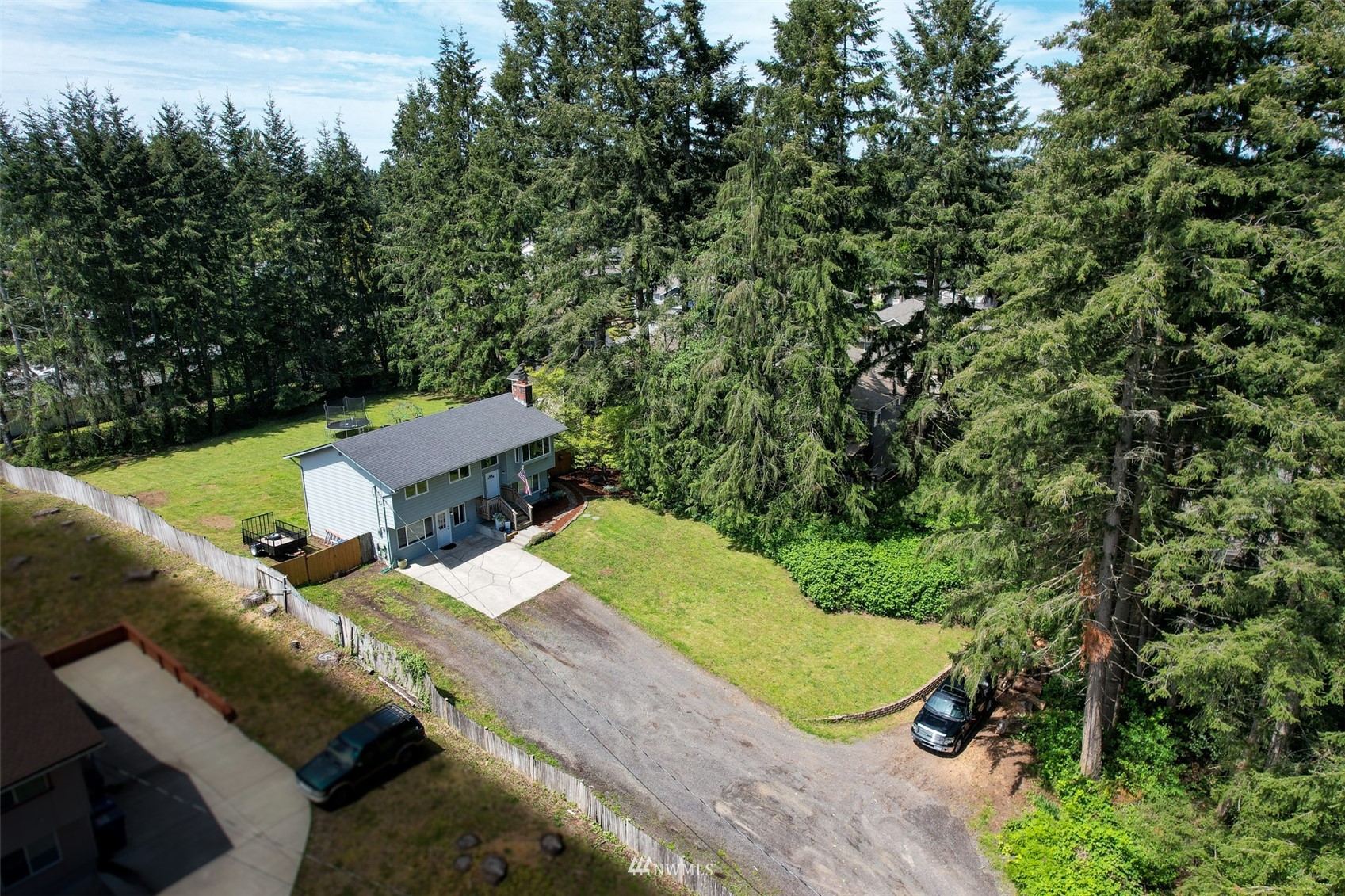 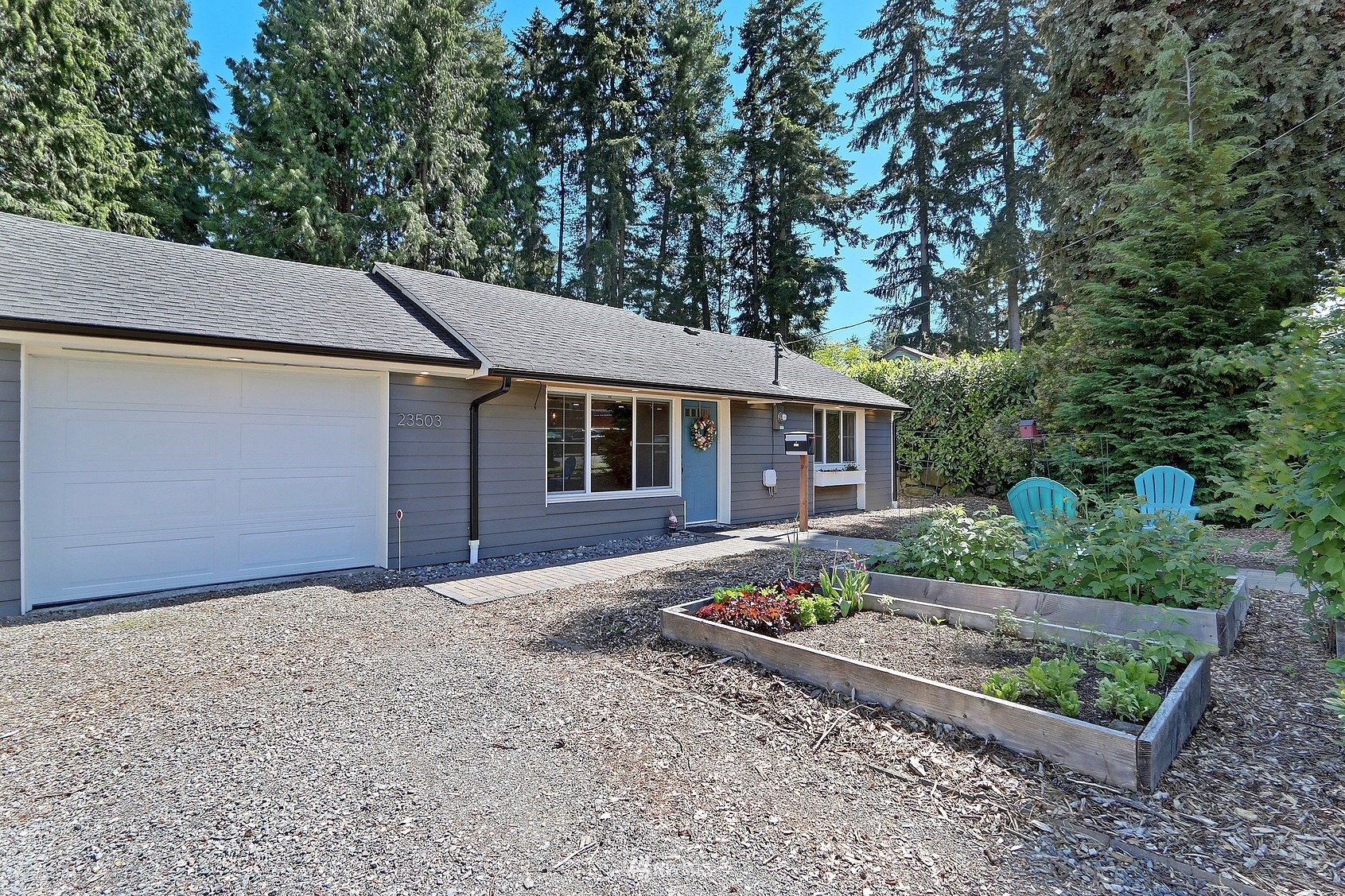 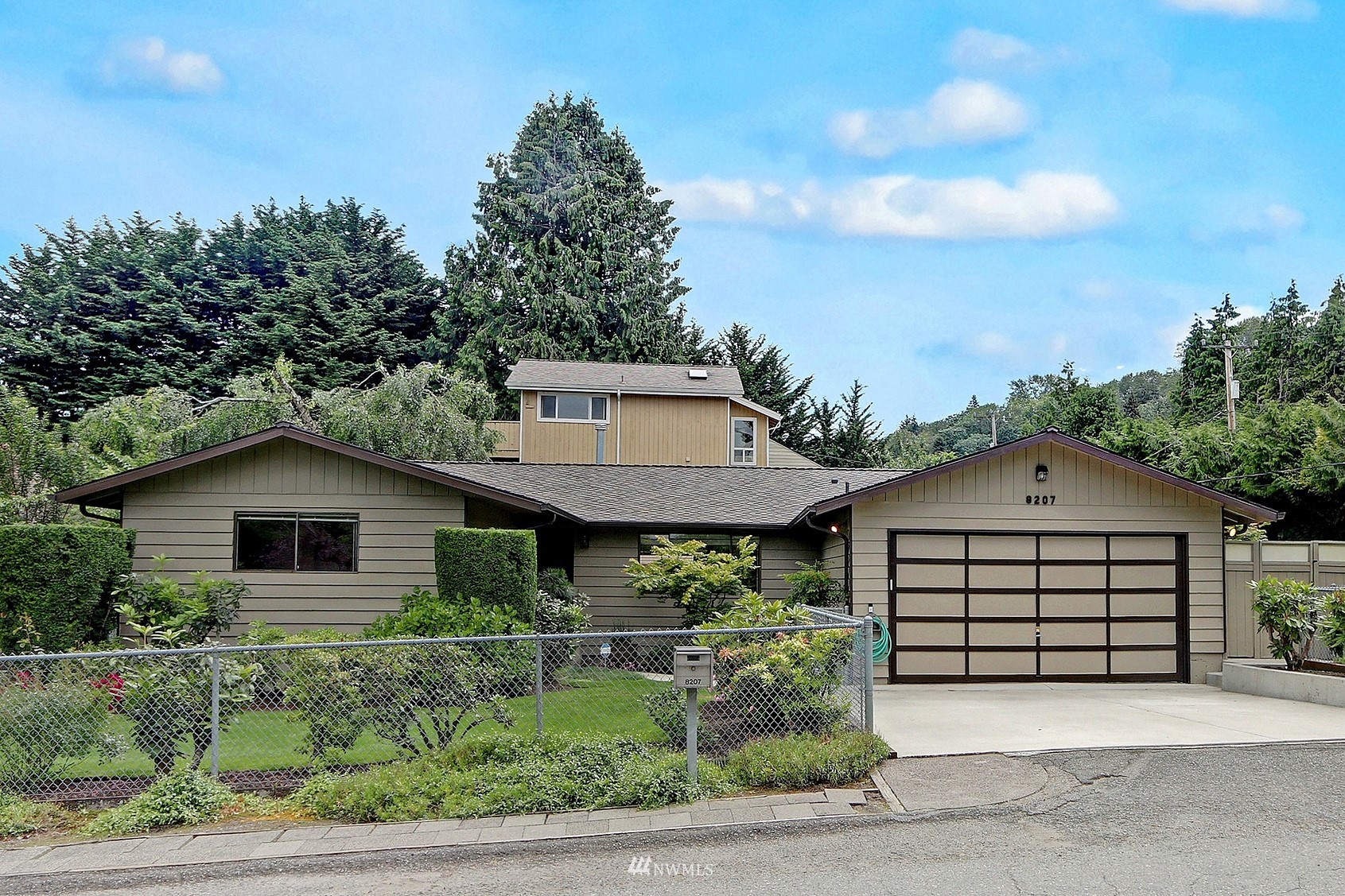 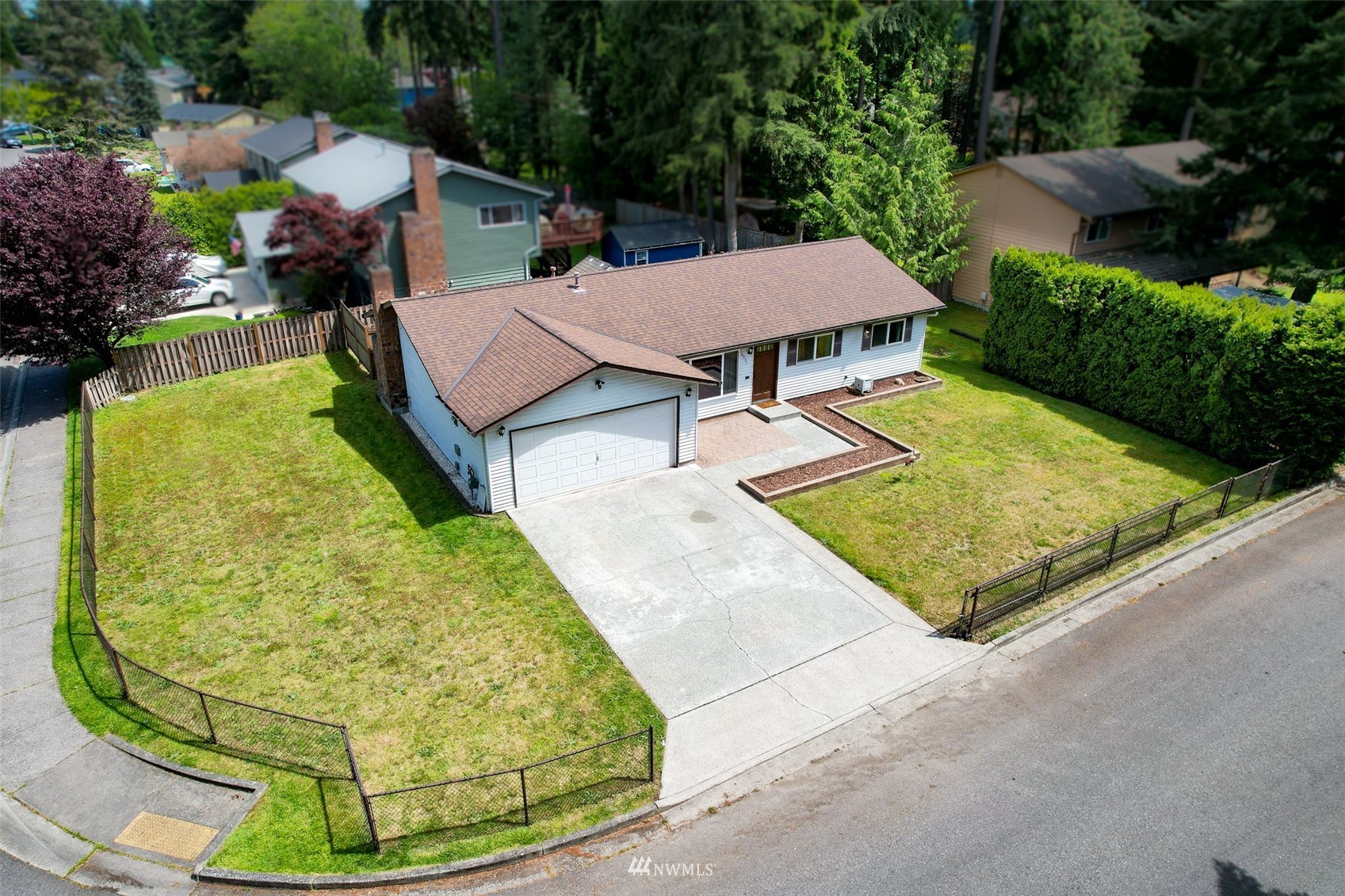